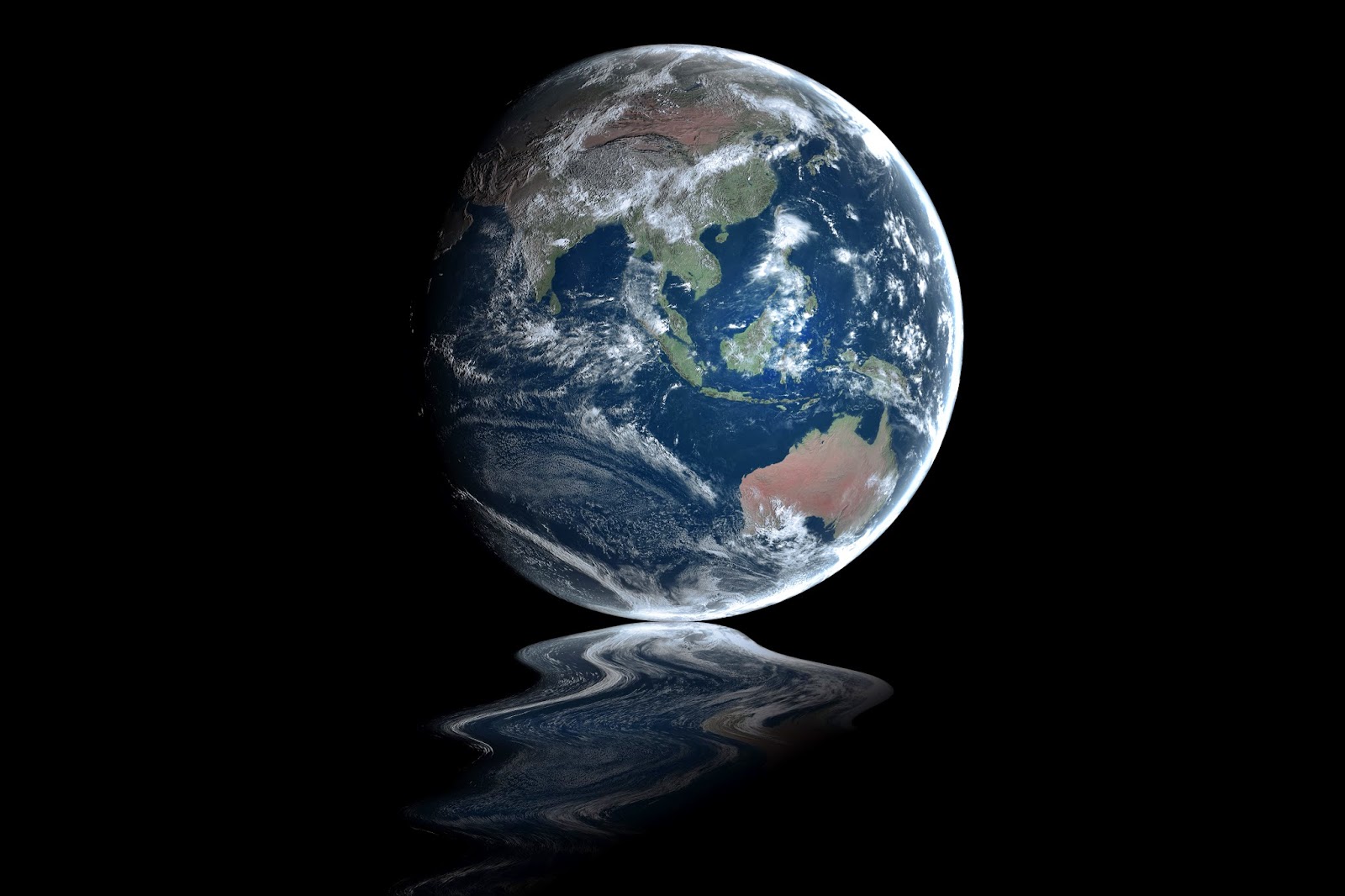 As we approach the final days of our
#daretbepolite campaign, I’d like to leave you with this thought: manners are the final frontier. At a
time in history, where so much turmoil, disruption and distraction persists,
where are we to turn, but to manners for some semblance of order, direction and
calm.  They are, in essence, the last
stop.  We are in more need than ever of a
framework to capture all of the craziness and restore a sense of stability and
substance.  While brushes of good behavior
certainly exist, the #daretobepolite mission is more about daring society to ‘boldly
go where no man has gone before,’ breaking out of the molds and misperceptions
about manners to make them more authentic, accessible and accepting on an
ongoing basis.  This is the space I would
like to explore further.  One in which we
hold ourselves accountable first before we start pointing fingers at everyone else, where we are more mindful of our own words and actions before we so
willingly dissect those around us, and where we can still have fun, enjoy life,
crack jokes and be witty without causing offense, harm or outrage to others.


As we’ve said time and again, manners touch
every facet, every minutia and every molecule of our lives. They exist between
the cracks, and like glue, they are the adhesive that hold everything
together.  If left unused, the adhesive
dries and renders itself ineffective leaving behind only chaos to follow.  It can be something as massive and weighty as
the Sony debacle where the public was privy to private email communications
that caused shame and embarrassment to top executives in the entertainment industry
or as small and silly as the recent ‘manspreading’ epidemic accusing men of taking
up too much space in their seats.  It can
be something as deadly serious as the Charlie Hebdo massacre where two men launched
terror on the Parisian satirical magazine challenging the right and respect for
freedom of speech or as insanely ridiculous as the invoice that was sent to a
family for their child’s failing to attend a friend’s birthday party.  Manners, or the lack thereof, affect us both at
home and in our world and they all boil down to something very simple –
RESPECT.


So whether you’re
twisted with agony over how to apologize to your mother-in-law, racked with
worry about which fork to use for your fish course or riddled with guilt as to the
best way to decline your boss’ advances, manners are your finest friend.  They are there to save you from your worst
self, to fall back on in your time of need, and to protect you in the most
precarious of situations. They are locked and loaded ready to employ at a
moment’s notice. Use them wisely and they will keep you whole.


Step 3/Week 3: Manners: The Final Frontier.
Rather than limit ourselves to just one more week of practice, take the
remaining ten days of January to reflect on everything we’ve covered these last
few months. Turn up the heat index on your manners and share with us what you
observe in yourself and in others. Join us now! Make the final vow to
#daretobepolite!